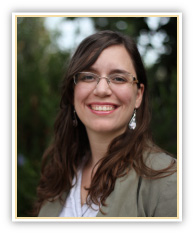 Dr. Kollross is a licensed psychologist in Oregon. She completed an internship at the Children’s Institute, Inc. in Los Angeles, CA in 2012 working with underserved children and families. She earned her doctorate in clinical psychology from Pacific University in 2012. In 2013 she completed a year of residency at OHSU in Portland. Dr. Kollross specializes in culturally-competent assessment and treatment. She has experience working with adults, children, and families with a variety of presenting problems. She conducts therapy and assessments in both English and Spanish. 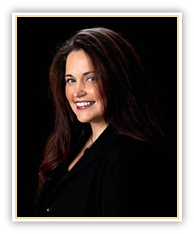 Dr. Stephanie Evans, Psy.D. completed her doctorate at the Washington School of Professional Psychology in 2014, her Psychology Internship at Monroe Correctional Complex in Washington State, and her Psychology Residency at Psychological Services of Pendleton LLC. Dr. Evans provides diagnosis and evidence-based treatments for both adult and adolescent issues, including anxiety, depression, relational challenges, and trauma. She is comfortable working with clients from a variety of cultural backgrounds, including members of the LGBTQ community. Her scope of practice includes evaluating competency, psychiatric diagnoses, behavior problems, and personality. 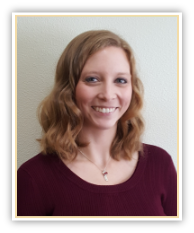 Dr. Tice is a licensed psychologist in Oregon and California. She earned her B.S. in Psychology with minors in Criminal Justice and Sociology at Washington State University in 2010. She earned her doctoral degree in Clinical Forensic Psychology at Alliant International University, Sacramento, in 2014. She completed her internship in Lebanon, Pennsylvania at an inpatient rehab, which was an alternative-to-prison program for individuals with substance abuse problems and co-occurring mental illnesses, with a secondary rotation in a nearby outpatient facility. After earning her doctoral degree, she worked for five years in the California Department of Corrections & Rehabilitation (CDCR) as a therapist to inmate-patients in a maximum-level facility. Dr. Tice relocated back to her home area of Eastern Oregon in August of 2019 to expand on her clinical and forensic proficiency at Psychological Services of Pendleton, LLC. She has specialized training in forensic psychology, including both assessments and therapy services, and obtained a temporary certificate to provide court evaluations. She is experienced in treating a wide range of mental illnesses in adolescents and adults, including mood disorders, anxiety disorders, psychosis, personality disorders, adjustment disorders, and substance use disorders. She is particularly passionate about trauma-based therapy and forensic work, and utilizes evidence-based treatments and a strengths-based, problem-solving approach to treatment.